The OIP, first developed in and continually refined since 2007, brings educators together through collaborative team structures to learn from each other, and it facilitates communication and decision-making between and across levels of the system (district, central office, school, grade levels, content areas, classrooms). The OIP includes, but goes well beyond, the traditional plan-do-study-act (PDSA) cycle.

When viewed as an organizational framework, rather than an exercise in compliance, the OIP gives districts a process for focused and intentional action. The team structures at the core of the OIP form peer-to-peer networks, giving more people a voice and allowing for the inclusion of multiple perspectives in guiding each district’s journey toward organizational learning and continuous improvement.

The OIP was developed to work hand-in-hand with the Ohio Leadership Advisory Council (OLAC)’s framework (i.e., Ohio’s Leadership Development Framework, BASA, 2013) and to serve as the mechanism for supporting districts to operationalize and enact essential practices at the district, school, and classroom level. Consequently, Ohio’s approach to improvement is often referred to as OIP. Ohio’s Leadership Development Framework, originally released in 2008 and updated in 2013, delineates essential practices for district leadership teams (DLTs), building leadership teams (BLTs), and teacher-based teams (TBTs), providing an aligned set of structures to support educators from all levels of the district in collective inquiry and learning. 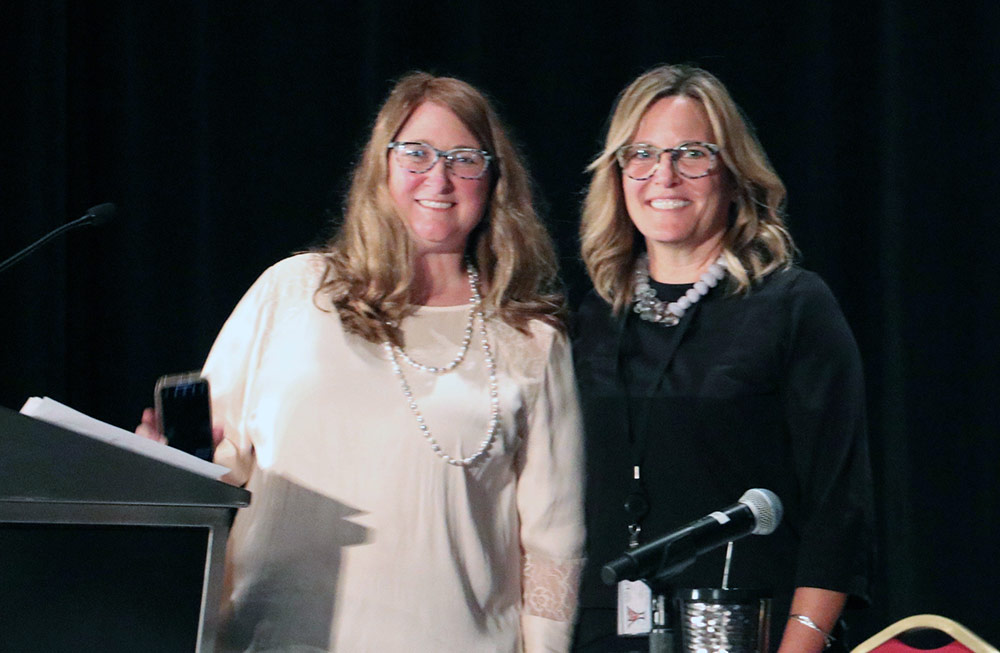 Click here for a copy of Ohio’s Leadership Development Plan